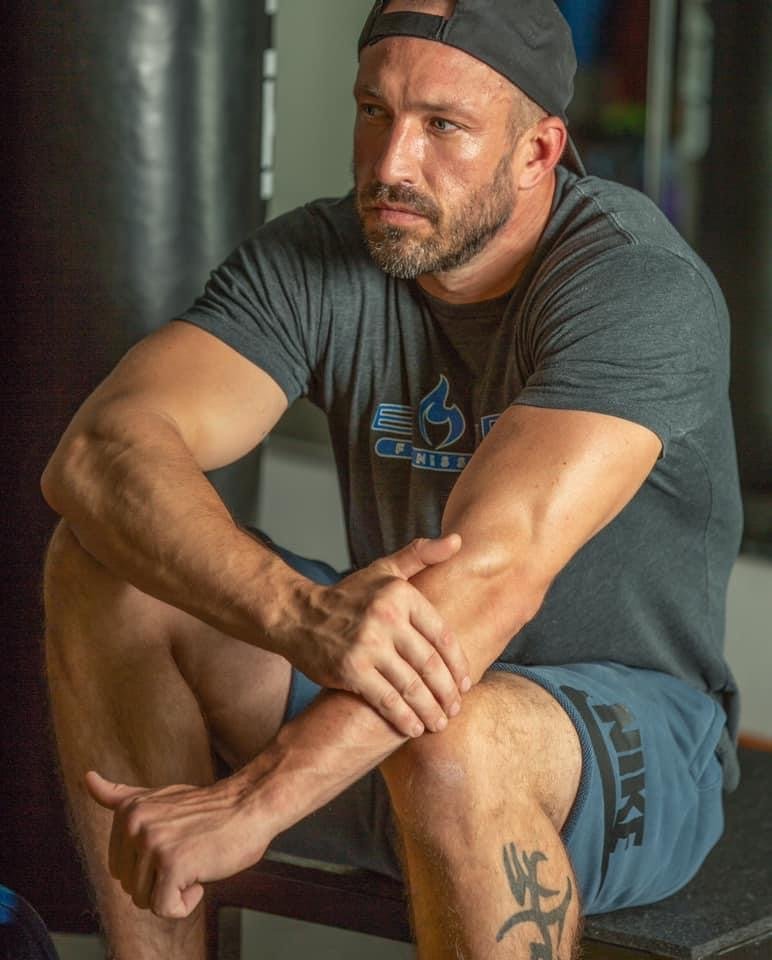 Thomas Gurganus, a Pittsburgh, Pennsylvania native..  and father to two amazing girls Dani and Alayna…. found himself on a unique journey that landed him here — at the beaches of the Gulf coast.

Here is Thomas Gurganus’ story about his career and vision to help and mentor others through exercise.

With a BS and BA dual major in both economics and finance, and having been integrally involved in the financial services industry — from bank management to overseeing mortgage divisions.. Thomas may not be your typical boxer. But when, in his second year of college, he found a local boxing gym, he immediately fell in love with the sport.

The boxing gym, in Addition to being a home for high level professional and amateur boxers, took pride in community involvement by offering an outreach center for underprivileged children in the area.

Being one of the top boxers in the city, as Well as being able to communicate easily with the different personalities associated With the gym — the coaches asked if he could mentor some of the disadvantaged children that were looking for boxing training.

From there Thomas would volunteer to spend additional time coaching and mentoring the young men and women that requested help.

It was there that Thomas found a love for coaching and training, but it would be years before he would realize that coaching, training and mentoring, not banking, would be his actual career path.

Boxing throughout college and in the beginnings of his finance career, Tom learned and honed his skills both in the corporate world as well as in the boxing ring. Retiring from the sport in his late 20s.

Moving to Florida — Tom became a principal owner of a mortgage bank/broker in south Florida. Which grew into a very healthy and prosperous venture until the mortgage crash of 2007. Which affected south Florida significantly.

Around the same time, Tom was involved in a pretty bad car accident which damaged and tore areas in the cervical, lumbar, and thoracic regions of his spine.

Having been placed by doctors on everything to get rid of the pain; from trigger point injections to intensive pain medication — the doctors kept trying to push him to have surgery.

But he opted away from surgery and.. after two years of dealing with the pain, and getting further and further out of shape… He removed the outside influences, the medication, the excuses.. and began to push through the pain in order to get himself back into shape.

It wasn’t an easy road. And mentally it was as difficult as it was physically, but he crossed it. It didn’t happen fast; it was a process, but he believed in it and it worked.

From there, after finding such benefit from following this fitness path — there was a draw, a calling, to help others find their own wellness path.. to help them utilize fitness to become THEIR best self.